If you’re thinking of buying a Siberian Husky then you need to think long and hard about what exactly you’re getting into. The Husky is unlike the majority of dog breeds and you would be setting yourself up for failure if you don’t have the facts beforehand. This is not a breed for an owner who doesn’t know what they are doing and if owning dogs was a computer game, the Siberian Husky level would be ‘advanced’! There are many positives however to living with a Husky, here a few.

1) The Husky is Very Playful

Don’t think that their playful nature will end as soon as they stop being a puppy. Actually, I don’t think they ever stop being a puppy, at least mentally! The Siberian Husky has a lot of energy and there’s simply no way you will be able to use that up during your daily walks. The only way for you to achieve that would be to practically live outside and let them pull you around on a sled all day! As most of us need to go to work to pay for boring things like houses and education, unfortunately, we have to do the next best thing – which is to play with them inside.

2) The Husky Loves Exercise and Being Outside

The outside world is the Siberian Husky’s natural habitat and they are at their happiest when running around outside. The Husky needs a lot of exercises and unless you are in a position to be able to provide this then they probably aren’t the breed of dog for you! They will need to be exercised at least twice a day and for a good hour of solid exercise each time. Without enough exercise, your Husky could become anxious which can lead to a destructive personality, and you won’t want that!

3) The Husky Is Very Affectionate

Many owners are surprised by how affectionate the Siberian Husky actually is. The Husky will want to spend all of its time in your company. Well, let me re-phrase that. Whilst you’re inside they will want to spend all of their time in your company. When you venture outside they will try and escape whatever restrictions they are being put under and run away. However, that’s another subject. 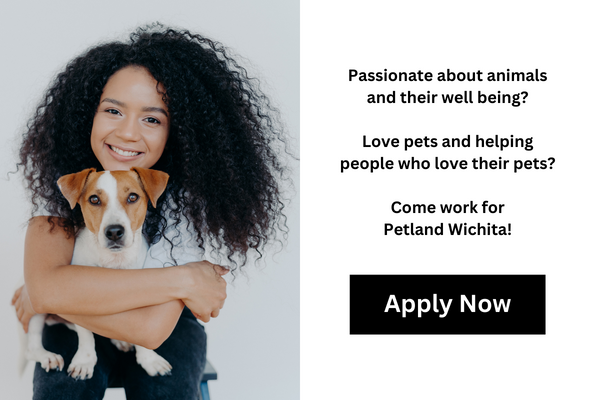